- this is a Print-out of www.pusac.org/viewpoint-21-UK.htm
Idioma

To establish Mine Transport in Peru

a MAIN RULE as works for any business - for any kiosk

Without flow, no business - and without business, no investment

Establishing of a railroad track is something we now have talked about for 50 years - without a step aheadf
2):   A port for mineral export
We have Law 28521, legislated 15 years ago, but we still don't have any port
3):   Sea transport = a fleet of vessels for transport of minerals
A matter that, until now, no Peruvian has dared to dream of.   In general, the Peruvians ask a foreign carrier to deliver the products to their customer (delivery service) - or - they do as with Shougan and Las Bambas: they ask the Chinese themselves to come and collect on the site, what they need
First link - at land

The first mining railway in Peru was built more than 100 years ago by Enrique Meiggs, who did a beautiful job with the highest railway in the world - bridges, tunnels, zigzags and turntables - to transport minerals from the mines in the mountain range to the port of Callao.
Normal gauge 1435mm and dimensioned for the weight of steam locomotives.

Mines and their Transportation 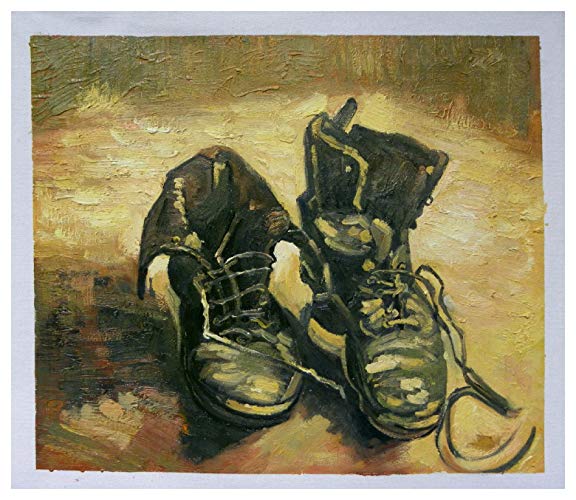 Inseparable like old Van Gogh boots
- they walk together -

Today Meiggs' masterwork is neglected, half obsolete. Since Meiggs it was never updated.
The Cusco-Puno-Arequipa railway - does not seem better maintained!
And since then, the last mining railway that was built 50 years ago is the 'Toquepala-Cuajone-Ilo' railway, which belongs to the Southern Copper Corporation. Private rails - exclusively for mining transport!

‘Mining concession' and ‘Mining transport' are like Siamese twins - like shoes: inseparable .
That is the explanation why today at national level, there are only 4 feasible mining projects:
'Quellaveco' - near the Southern Railroad + 'Torromocho' - near the Central Railroad + 'Mina Justa' - near the port of Marcona + 'Tia Maria' - near the Islay coast. Well - these mines may export.

The rest of the mining concessions in the mountain ranges are not accessible, and therefore the minerals can rest in peace, until a next generation will solve the transportation problem.
The minerals are NOT going to lose their value.

What we can confirm is, that in the world a massive transport - civil or of minerals - is done by rail
- and - 'the whole world' recognize Peru as a 'mining country' by excellence, due to its richness, which offers a great variety of minerals - and also because it is relatively easy to buy a mine and obtain a mining concession.
So - why don't we build mining railways in Peru?
There are many explanations and excuses - and it IS NOT for lack of academic studies or projects, it is more because: ¿ Who is going to pay "the party"?
The truth is, that we already have enough studies of this famous mining railway and its port of Marcona. We need decisions!

If the mines continue with trucks as they have done until now, the conflicts with neighboring pueblos will escalate with even more people killed.
¿ Why continue? They continue simply because any mine needs to leave to reach its overseas markets - and without rail there is only one solution: convoys of many trucks. And that's what happens in Las Bambas.

In the long term, it must be NATURAL for the administration of mines in Peru, that the same granting of a mining concession, is accompanied by an insured transport - a railroad or another system suitable for the massive transport of minerals.

A port to receive and dispatch

A port IS NOT infrastructure like roads and railways, because it is not extensive; is a NODE and a node is a point in an infrastructure - or - a link between two
This is why a port is rarely a matter for the nation and society - it is a local matter, and a port usually belongs to a city - or - a region.

- and maybe also the same for trucks 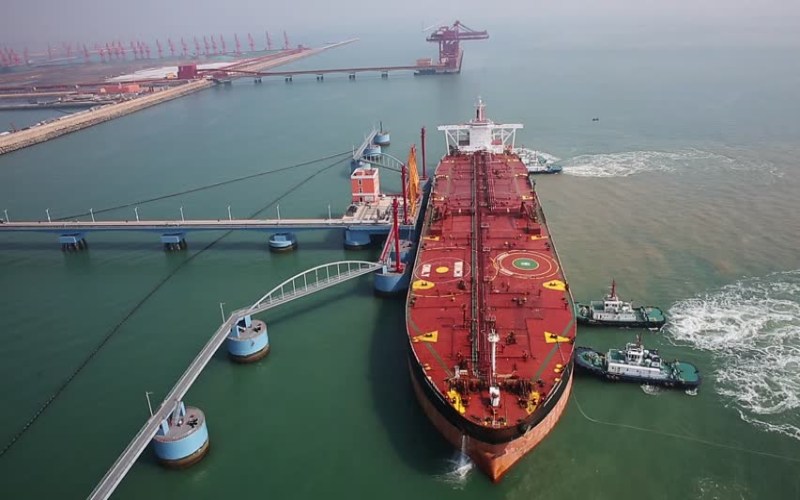 This is not the case in Peru. They have created an APN - National Port Authority - that lives far from the sea, but manages all ports in Peru.
If Peruvians are happy with their APN - I tto should be - but I am not. APN functions more as a cashier and accountant and NOT as a boss and leader who takes care of the well-beeing of the ports.
That has created problems. A bigger problem is the lack of connectivity between the largest port: Callao with its region, where customers live. The port with its 4 terminals works quite well but there IS NO access from land. There is no connection between cargo arriving by sea and its departure to the country - or vice versa. The port of Callao is surrounded by the Lima-Callao city. There is no harmonization. There are not the mayor traffical roads penetrating as a port of this size deserves - why - because accessibility is the responsibility of two or three different authorities.
No local boss! - in the port.
Ports as are owned by a city or region work better - much better. A port in Marcona - it must be the responsibility of APR (regional) of Ica, because ICA region is present on the site.
Example: The port of Marcona has had its own Law since 2005 (Law No.28521):   "Law that declares of public necessity and utility the construction of the Megaport in the district of Marcona, province of Nazca, department of Ica."
With this Law 28521, today's authorities point directly to the bay of San Juan, despite the fact that the preparations of the Law points to San Nicolás. Tampering or missing information? ?? - We don't know.
Today 17 years later - there is still no decision around this port - and a Regional Port Authority (mentioned §2.2 in the Ley) is NOT established so far

Enough with ports - dixit: - Peruvians have no maritime conscience - and they are not famous for organizing well - either

The hope of Marcona today is that the Shougan mining company next year (2022) will abandon the port of San Nicolás, because its concession is going to end - and there we have an industrial port for the Apurímac mines. Saint Nicholas.

and arriving at the shore of the sea - ¿ what should we do ?

The Condition of the minerals of PERU:

A trip by sea to their Market

If the market is in Asia, a round trip by sea takes a few months
and a ship would probably be able to complete 5-6 voyages per year

Mining ship sailing on the seas. By chance it is painted in the national colors of Peru: White and Red
As a foreign citizen I am NOT so unhappy with this lack of MARITIME CONSCIOUSNESS, because my tiny country currently manages the largest merchant fleet in the European Union and we are ready to carry minerals
- for payment naturally -
Pusac site - translated December 2021